The 22nd October 1808 the Major von Seebach was out riding his horse when a group of Napoleon’s soldiers attacked him. He had only a horsewhip to defend himself. One of the soldiers grabbed his gun and tried to hit the Major with its butt. At this moment, Belotte, the Major’s dog, jumped and bit the throat of the soldier, killing him. At the same time, friends of the Major arrived and the French soldiers, taken by surprise, had to leave. The Major von Seebach became the savior of Weimar and Belotte was rewarded with a piece of bread and ham. She has been buried in the middle of Altenburg Garden, on her grave, on a red sand stone, is written „Here lies Belotte,…She saved a man’s life.” 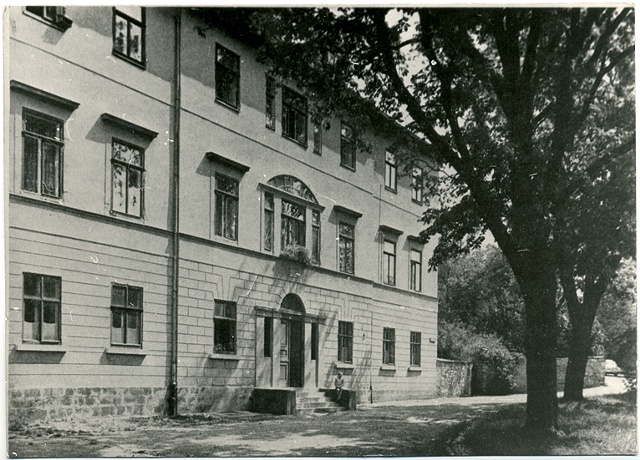