The Wall fell and all over East Germany the Stasi (the Secret Police) began to burn the citizens‘ files that had been kept for so many years. A citizen‘s movement started in Weimar when R. Keßner called a Stasi official and announced he would come the next morning at 9am to close their office – their supremacy had lasted long enough and had to be stopped. Then he started to call friends to let them know about his project in case of something happened to him. After the second call, the line was cut. The next day carrying a piece of cardboard, with “I want my files back” written on, he walked very slowly to the Stasi office. Along the way many people joined him in his walk. Together they entered the building. Upon discovering that the institution, which had made their lives a living hell, was only a powerless, primitive bureaucracy they were shocked to the point that they became physically ill. During fortheen days they made an inventory of every object and the function of everybody who worked there. 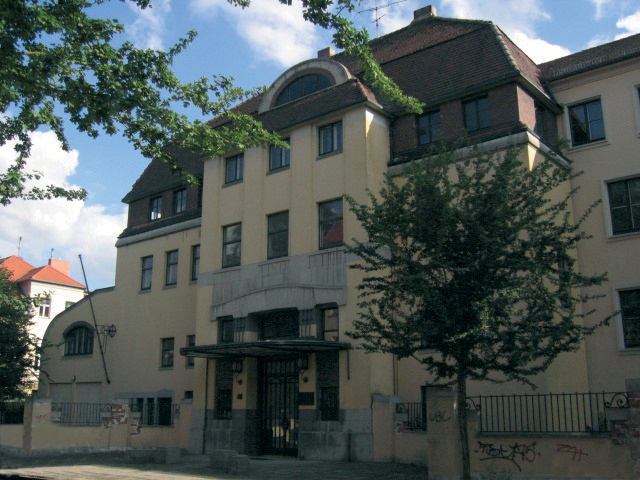