2 HOURS | 2 STUNDEN from | von Frau W. May 1945 – Trierer Str. 48 A few weeks before the Americans came, the owner flew away with his wife. Frau W. was twelve years old when the Russians came to the home of her and her family. They had two hours to decide what to take with them. The family was separated and lived at different friends‘ places until they got a new house. Most of their belongings were left behind. When the Russians left two years later her family tried to return, but the house was totally devastated and the basement was sealed, completely unusable. 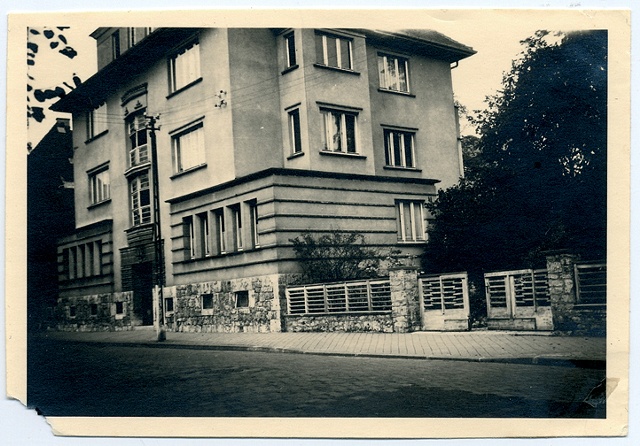